Bethel Christian Methodist Episcopal Church originated in 1894 inside a log cabin that was constructed from the dense pine tree forest in that area. It was planted in the community of Tadmor which takes its name from the biblical reference found in II Chronicles 8:4. Bethel was part of the Joseph Vehlein Colony that settled two hundred families in the 1830s. Later the church became the community’s only school house and served children for many years.

The location of the first church was about three miles away from the Hickory Creek on the property as we know now as Brother Ned Franklin.

Rev. Metar from the north who was also a white teacher in the Tadmor community was the organizer.

The building was made of logs and had a fireplace. As the community grew larger on this side of the creek, church services were held in the school about one half mile from Tadmor on the Ike Washington property.

The two acres where the present site resides were given by Bro. Tom Harris.

This church was built in 1962 and was completed December 14, 1962. The membership entered this church the 5th Sunday in March 1963. The ribbon was cut by Sister Martha Sherfleld who was our oldest member at that time. The dedicatory sermon was by Presiding Elder O. E. Collins. During this time Rev. T. J. Pleasant was the Pastor. The stewards were Andy Johnson, R. B. Washington, L. K. Patton, Lipcomb Shephard, Carl Franklin, Plancy Scott, and Ike Washington. This edifice is still being used today.

This church has been blessed with God-like, devout, Christian Pastors who have preached the Gospel so that everyone could hear about Jesus, know of his goodness and see his works in the lives of men.

For years Bethel has stood as a sentinel pointing men, women, boys, and girls to the heavenly way. In the midst of world turmoil, in the face of strife and war, and at times when world ideals are crumbling, Bethel has ever held high the banner of Christ who said upon this Rock I will build my Church and the gates of Hell shall not prevail against it.

Persecution has not crushed the church. Power has not beaten back the church. Time has not abated Bethel’s force. The abuses and treason of enemies have not shaken the Bethel’s stability for the church is founded on the Rock. The church can never fail.

May Bethel Christian Methodist Episcopal Church stand for years to come as she has stood these many years as a living monument of a Savior who died that all men might live.

Reverend D.D. Landers is a native of El Dorado, Arkansas and serves as the honeymoon happy and peacock proud Pastor of the Bethel CME Church. He holds a BAS in Christian Ministries from Dallas Baptist University, a Master of Divinity from Virginia Union University, and is currently matriculating to attain a Doctor of Ministry in Homiletics from Chicago Theological Seminary.

Reverend Landers is married to Shalimar, and they share in the joy of being the parents of three children-DeMonica, Donovan, and Tyler and the grandparents of three grandchildren-Khalil, Kehlani, and Khaliq.

Reverend Landers is a man of excellence who believes in the power of the redeeming blood and saving grace of his Lord and Savior Jesus Christ. He serves with the belief that his well doing for the Lord is not in vain, and one day he will be caught up in the air to see God for himself. Reverend Landers is a preacher, a teacher, a worshipper, but most of all a servant called by God.

Got a Question? We’d love to hear from you. Send us message and we’ll respond as soon as possible. 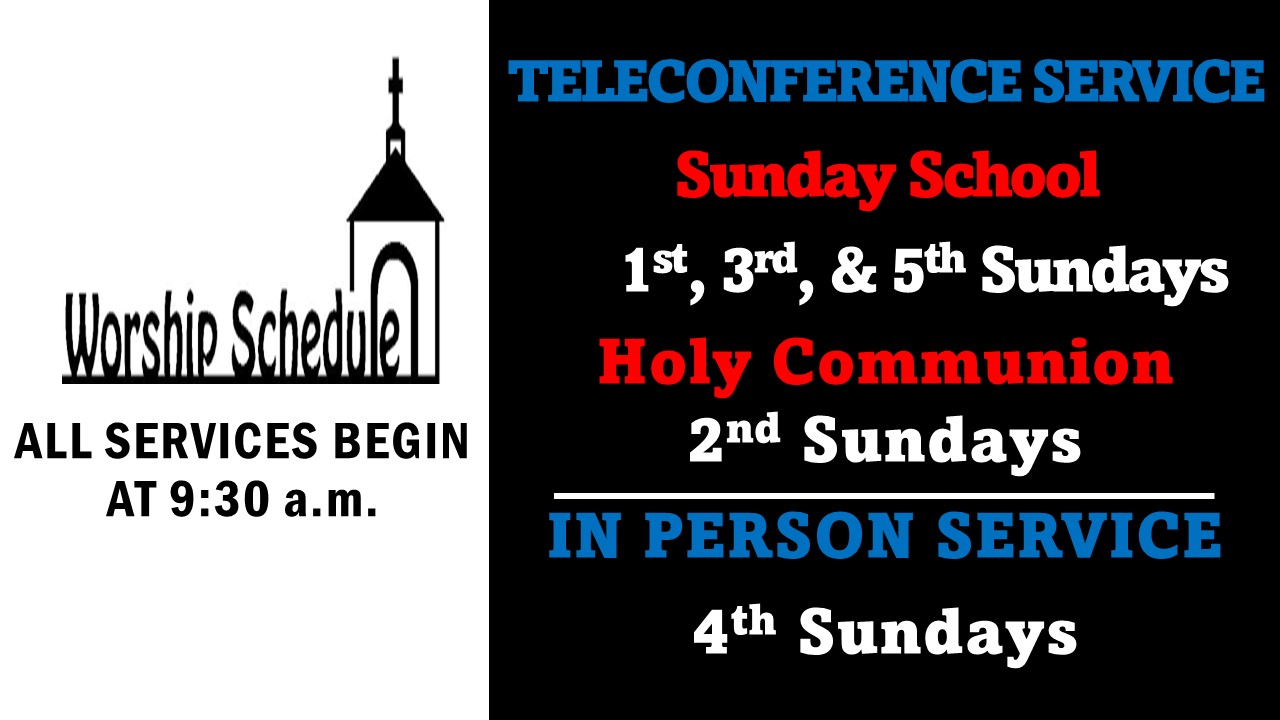 FacebookTwitterYoutubeInstagram
©2023 Bethel CME Church - All Rights Reserved. Powered by webfor99.com
Back To Top